Father’s Day brings up a lot of clichés for me. Ties as gifts, barbecues, dad jokes over an ice-cold, freshly-opened beer (See Mat’s post about gift giving, if you get a chance). It all sounds relaxing and wonderful. But it’s more than that, right?

For most guys, our relationships with our fathers are a cornerstone of our personality, shaping us deeper than maybe we care to admit. Only now, as I’m starting my fourth decade on the planet, am I really starting to understand the man that was a bit of a mystery to me growing up.

I was very lucky; I had a special relationship with my dad. He sang and played saxophone, and I thought that was the coolest thing I’d ever seen. I wanted to do that, I wanted to be that. He was the big man, the head of the household, but when we played music together, he and I stood on equal ground – which was huge for a teenager. He taught me to sing harmonies. My brother and I became his backup band and if there was a family get-together, it was a sure bet that The Gus Family Band would make a special appearance, whether you liked it or not.

But he wanted more for me, more than just being a musician, which he felt was more of a hobby. He wanted to steer me away from making mistakes he’d made, or to protect me from painful mistakes altogether. As a brooding teenager, this was maddening. He was doing what he felt was best, from the knowledge he had, which was also handed down to him from his folks, and so on, all the way back. It’s what we all do, moms, too. We also hope to improve upon how our folks were and do things differently. And we’ll make our own mistakes, different mistakes, and that’s okay. I’d like to think that the modern dad has an updated sensibility, maybe an awareness of the effect we have on our sons and daughters. As fathers, we’re the first and most important role model our sons will have (equally so with mothers and daughters). That’s a heavy responsibility.

We’re often caught up in our own personal struggles, as our parents were, mostly unaware that the way in which we’re tackling our problems is on full display in shining HD in front of our kids, and that their young brains are like sponges, soaking up every nuance of every reaction we have. Ever find yourself reacting to something and then immediately stepping back shocked, saying to yourself, “Whoa, I just sounded just like my dad/mom.” Yeah, that’s a cliché, too. It’s the perfect cocktail of DNA and environmental influences. But we can use this to our benefit, too. 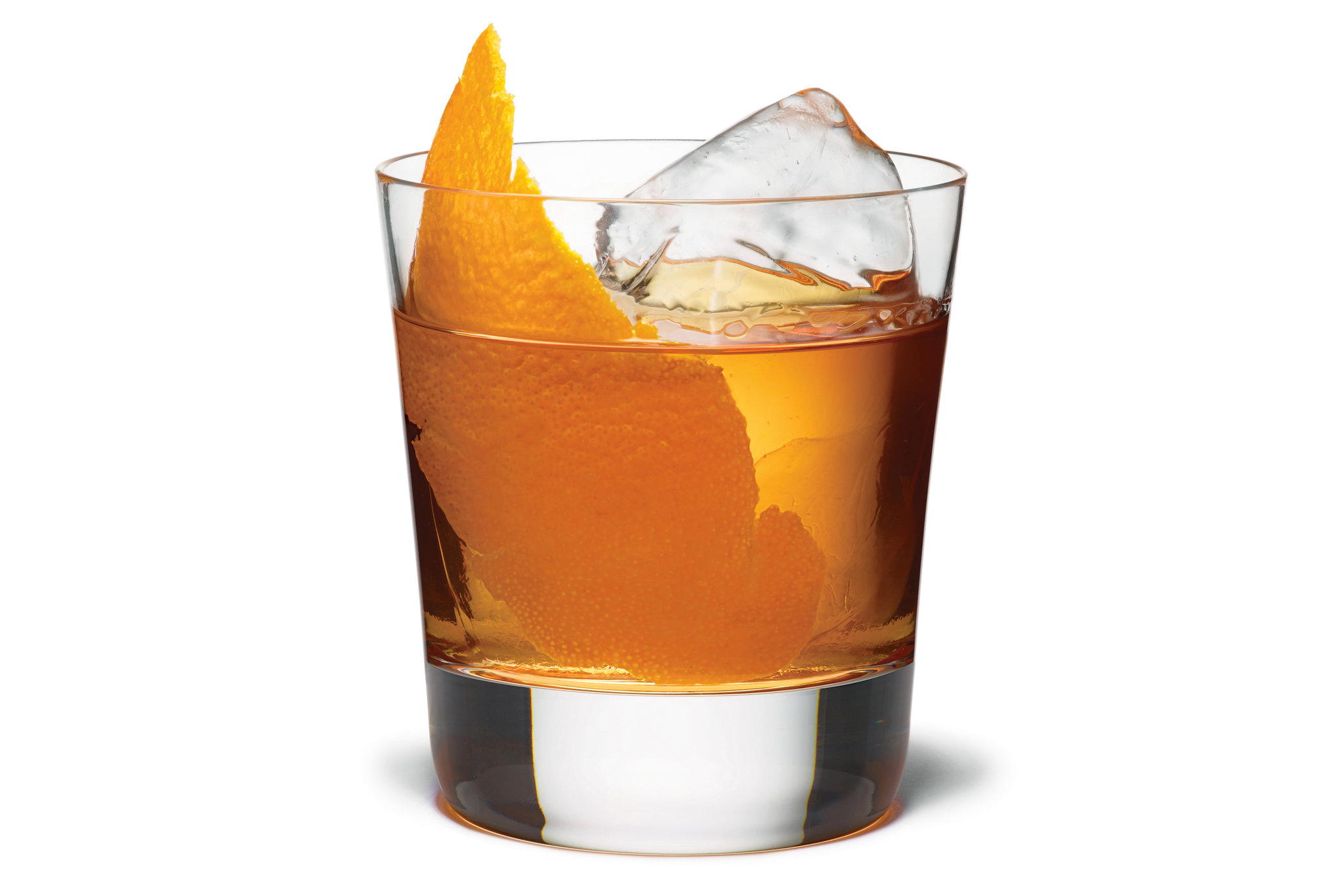 Okay, stuff I’ve learned by trial and error: If I lose my sh*t in front of my kids, I’ve learned to de-escalate ASAP, breathe, apologize for the outburst and let them know I should have handled it better than that. This is no small feat, as anyone in my bloodline can attest to. I make sure to physically get down to their eye level. I’ve taught them to breathe when they lose their sh*t, too, and the coolest thing started to happen: they started helping me to breathe, too. Absolutely crushes my heart to hear a 7 year old telling his dad to breathe.  And then we try to get back to having fun.

My dad passed away 7 years ago this July and I think about him all the time. I haven’t gotten over it, but I’ve learned to live with it. He taught me so much by just being him. And I believe he’s out there somewhere, proud of how much I’ve learned about being a dad. We say his best lesson for us should have been his epitaph: Come on, it’ll be fun.

One thought on “Fathers And Sons”