Mat recently branched off from the usual “Top 10” lists on social media and did his own thing. And it was riveting!

Now, Jon, myself and Disney Dad Rob all have a lot of ties to performing – but I’ve never seen anyone embody the passion for the work, more than Mat does. Every second of the work he puts in means something to him.

With that in mind, he recently shared ten days of meaningful shows he’s been associated with. But this was more than just saying he enjoyed being in a show, or got good laughs, or made someone cry …. He did it as an appreciation for the people, the work and the craft. Here’s how he puts it… 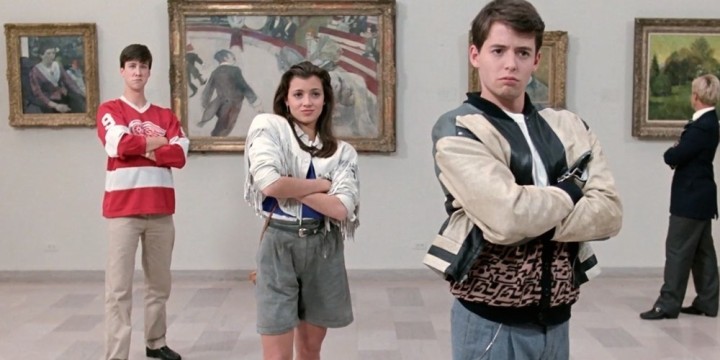 Ferris Bueller once said “life moves pretty fast, if you don’t stop and look around every once and awhile, you might miss it”. With that idea in mind, I decided that maybe I haven’t looked around enough and it was time to show some appreciation for how lucky my life has been. In mirroring all those Facebook challenges about posting something for 10 days straight, I chose to do my own that was specific to me, my theatre experiences. It would give me an opportunity to sit and remember those fond memories and be able to show appreciation to those who helped make those experiences special.

This isn’t a memory challenge made to help you increase your power to remember things, this was a way to pull on the emotions of specific times in your life. Can you think back to 10 specific memories in your life that mean something to you? The situation? The people? The environment?

The Modern Man is a lot better at sharing our emotions than men have ever been. We didn’t see our fathers sitting around and chatting about how much people meant to them or swooning over old photo albums (military service aside, of course). Mat did this beautifully the past ten days.

Here are some snapshots into the life lessons he shared.

Day 1: Taking chances and becoming whole.
Talley’s Folly by Lanford Wilson
A play about our differences, our histories, taking chances and how two people from different backgrounds can come together.

Day 2: Flipping an idea can change the whole operation.
Directing a high school production of The Mystery of Edwin Drood.
Done as an old world musical hall show, we made the choice to cast a female in the lead role of Chairman. Now what is normally played with mostly bravado became a desperate and vulnerable characterization as the chairman did everything to keep this falling apart production together. It was youth theatre at its best. 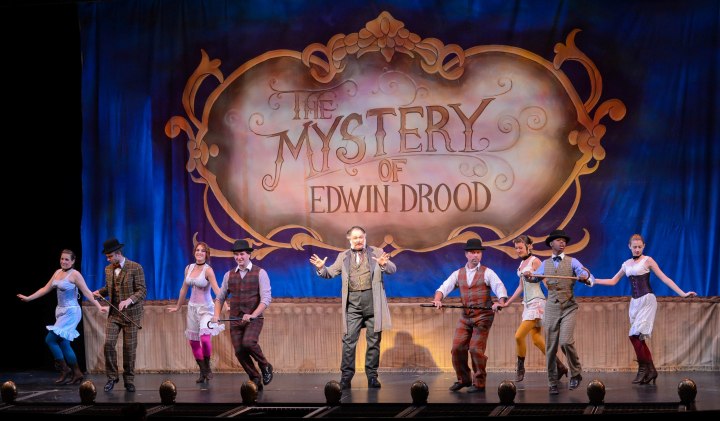 Day 3: What play does he think is perfection?
Dancing at Lughnasa by Brian Friel
If perfection is obtainable then Brian Friel’s Dancing at Lughnasa is it. A beautiful memory play that has everything. The story about 5 sisters living in a new and old world and holding on so tightly to the past that you forget to live in the present.

Day 4: That sometimes, no matter how hard you work on something, your schedule doesn’t mean anything!
Directing a high school production of The Taming of the Shrew.
These kids devoured the opportunity to play and explore and discover. I couldn’t have been prouder. And on top of that, on opening night, my second child was born due to an unexpected emergency C-section and I couldn’t be there (at the show). They knocked it out of the park, I heard. I still have all the notes they wrote me that day and cherish them all.

Day 5: Forgiveness
The Last Days of Judas Iscariot by Stephen Adly Guirgis
I focused on the aspect of forgiveness and whether we allow ourselves to be forgiven. The process of this play was like no other. So many different backgrounds and religious upbringings lead to some of the greatest conversations and debates I’ve ever been involved with. 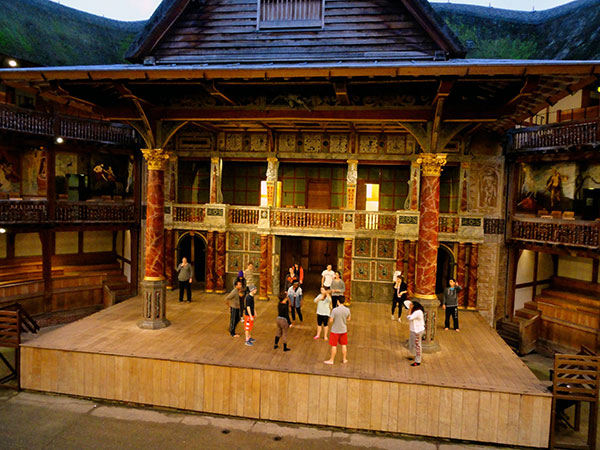 Day 6: Humor comes from being true, not chasing the cheap laugh
A Midsummer’s Night Dream in his first Shakespeare show as a kid.
As young as we were, we understood instantly what our role was to the play and to each other. We ferociously went after every laugh we could find while also trying to make it as real as could be.

Day 7: Getting the best out of any situation starts with the hard work side-by-side with your brothers.
Compleat Works of Wllm Shkspr (abridged) by The Reduced Shakespeare Company
The rehearsals were the best of what rehearsals could be. Were laughed so much trying to figure out what gags worked, what we didn’t like, how to reinvent bits. We were all on the same page supporting each other and giving each other energy and just having a good time.

Day 8: Using the gifts in front of you, no matter what the situation traditionally calls for.
Directing Romeo & Juliet with a summer youth production
Using both high school and college students…. we set off to tell this tragedy with what we felt were actually the kids who would have experienced it if the story were true. We were overwhelmed with the amount of talented ladies who auditioned and it became clear early on that they all couldn’t be Juliet and a lot of these characters had switch gender in order to take advantage of all this talent. So the Friar, Benvolio and Tybalt were pretty much no brainers especially with this talent, but when we decided to give Lady Capulet most of Capulet’s lines and give her all the power in the house, that’s when we knew we had the perfect foundation to start our journey.

Day 9: Self-doubt and using it as a catalyst.
Arcadia by Tom Stoppard
I always knew I wanted to direct this play but honestly didn’t think I was smart enough. In the end it was for this reason I fought hard to get the opportunity. Being in a place of Not Knowing has become the WHY for me in my old age. If I don’t know how to do a play, that is why I want to do it. (I’m looking right at you Curious Incident) So I jumped in head first. 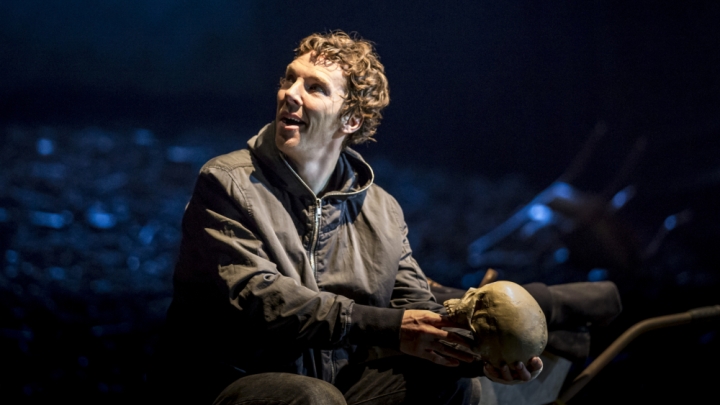 For me it is theatre, what is it for you? Take 10 days and write about your own thing. I highly recommend it. 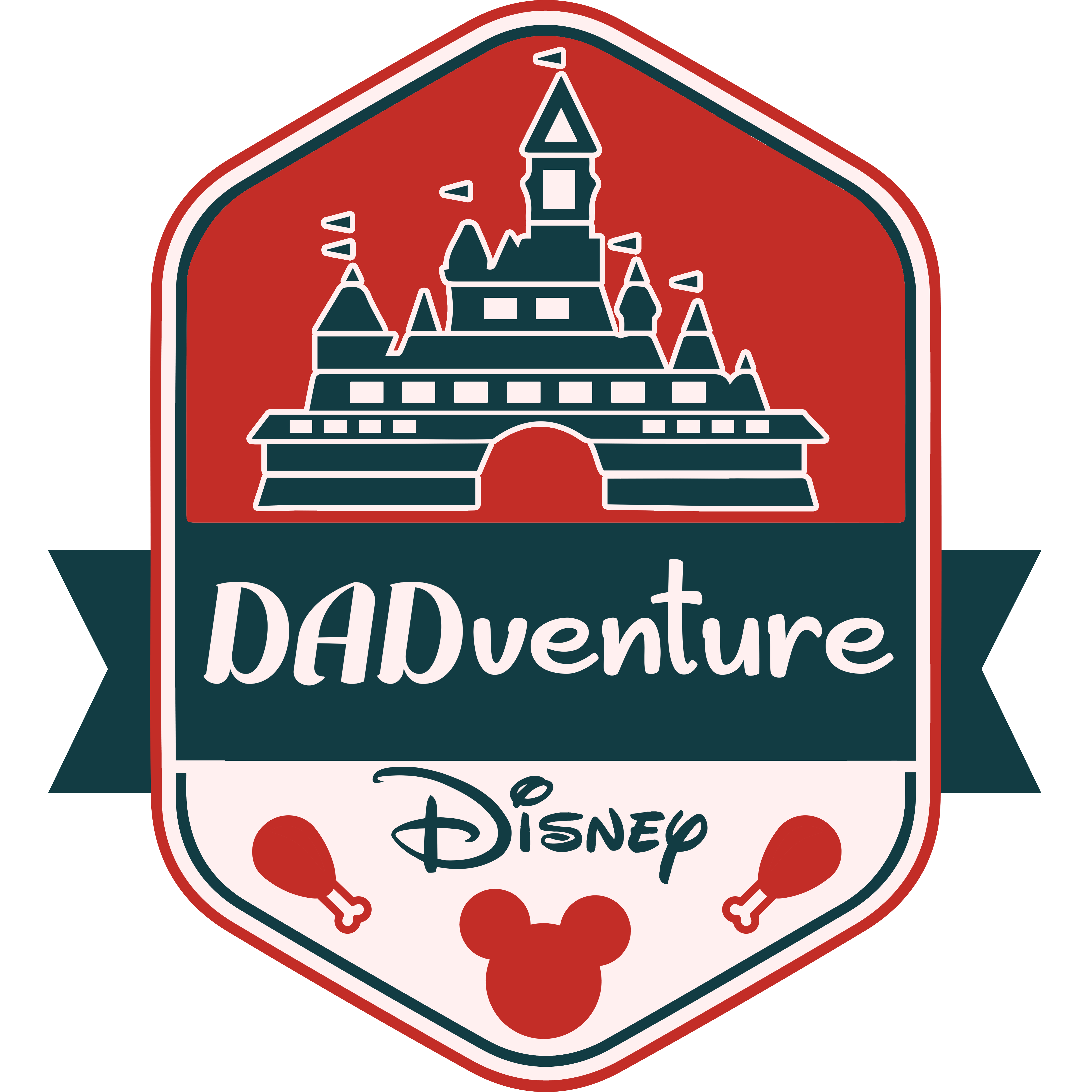 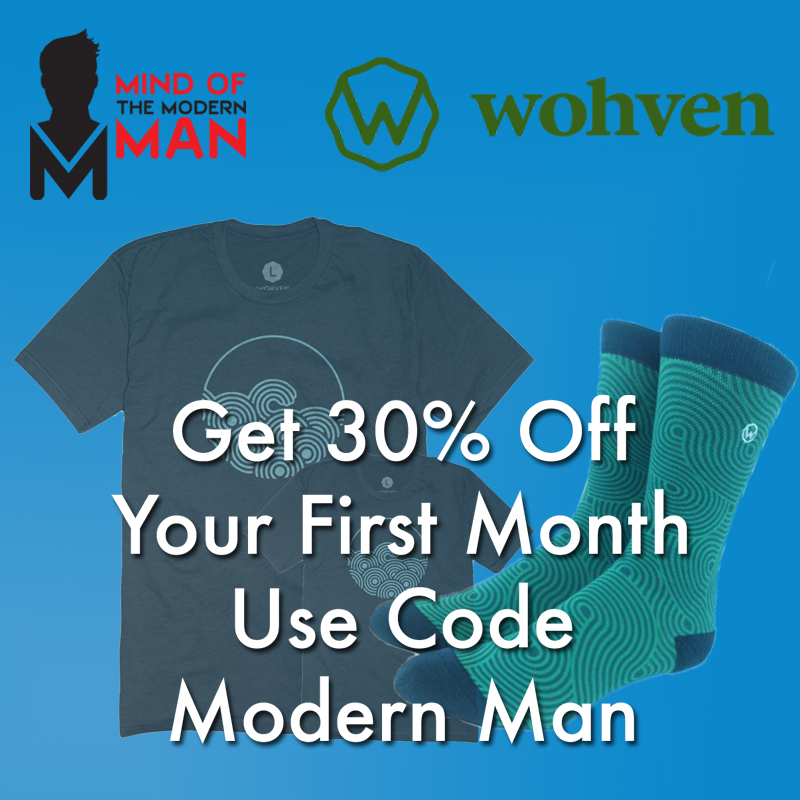 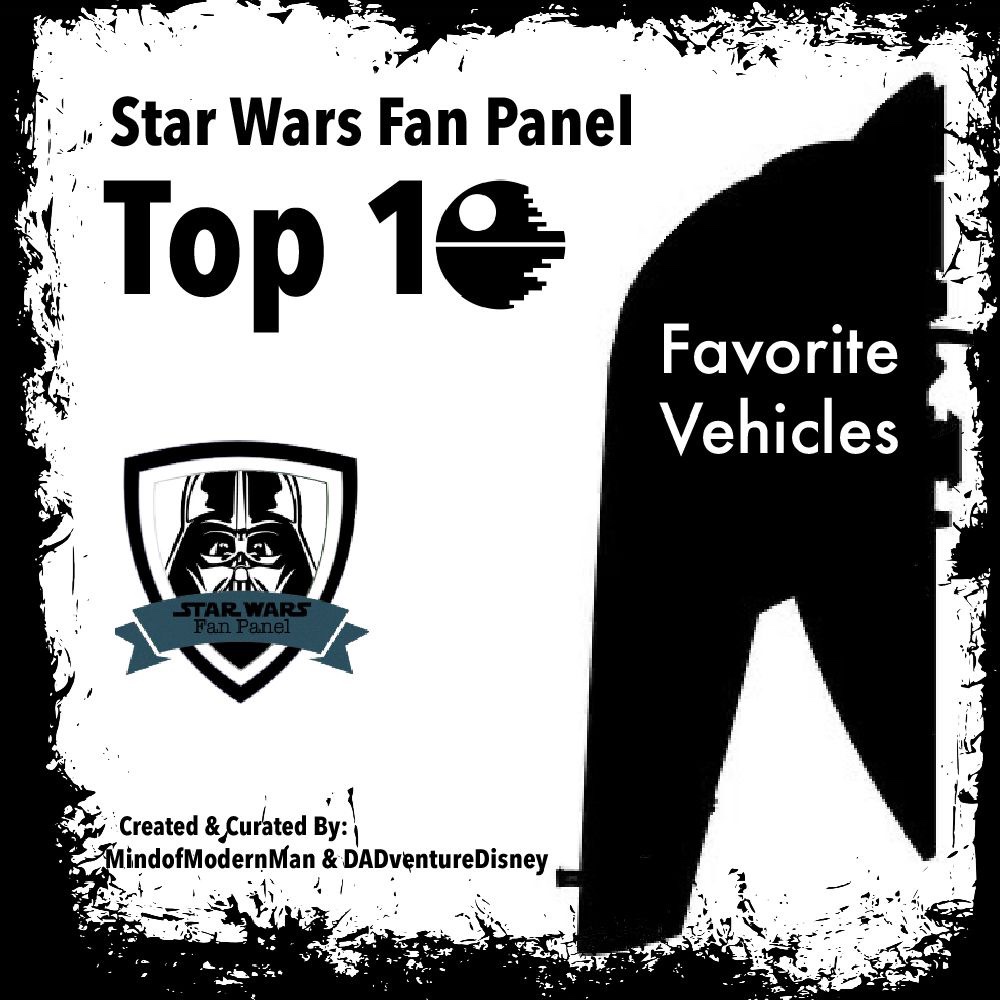 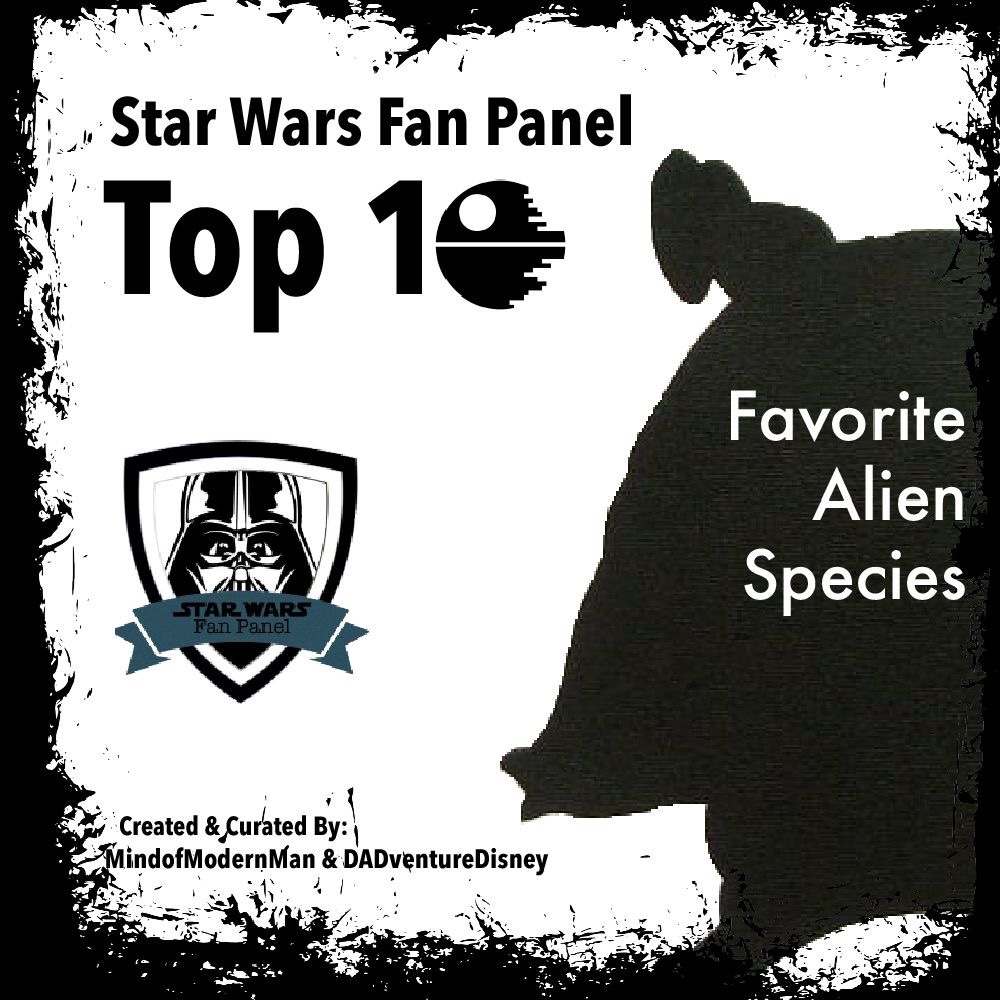 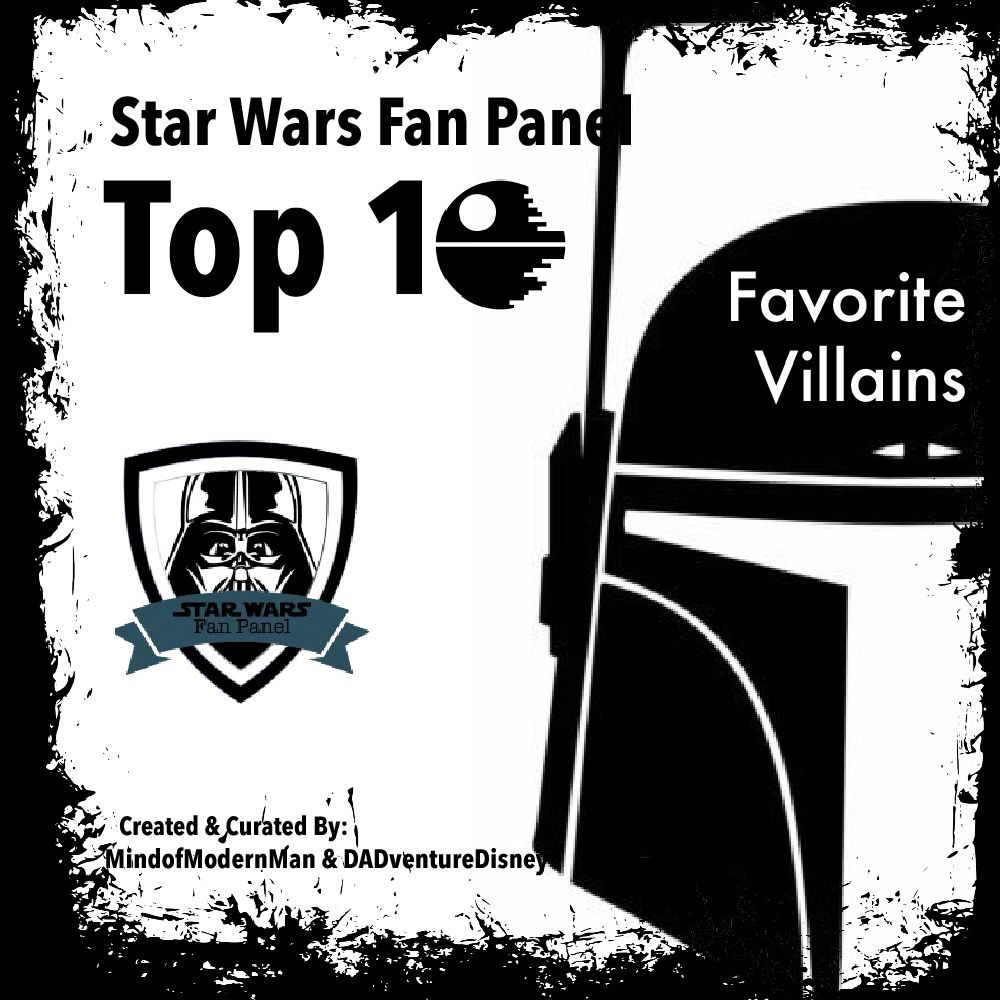 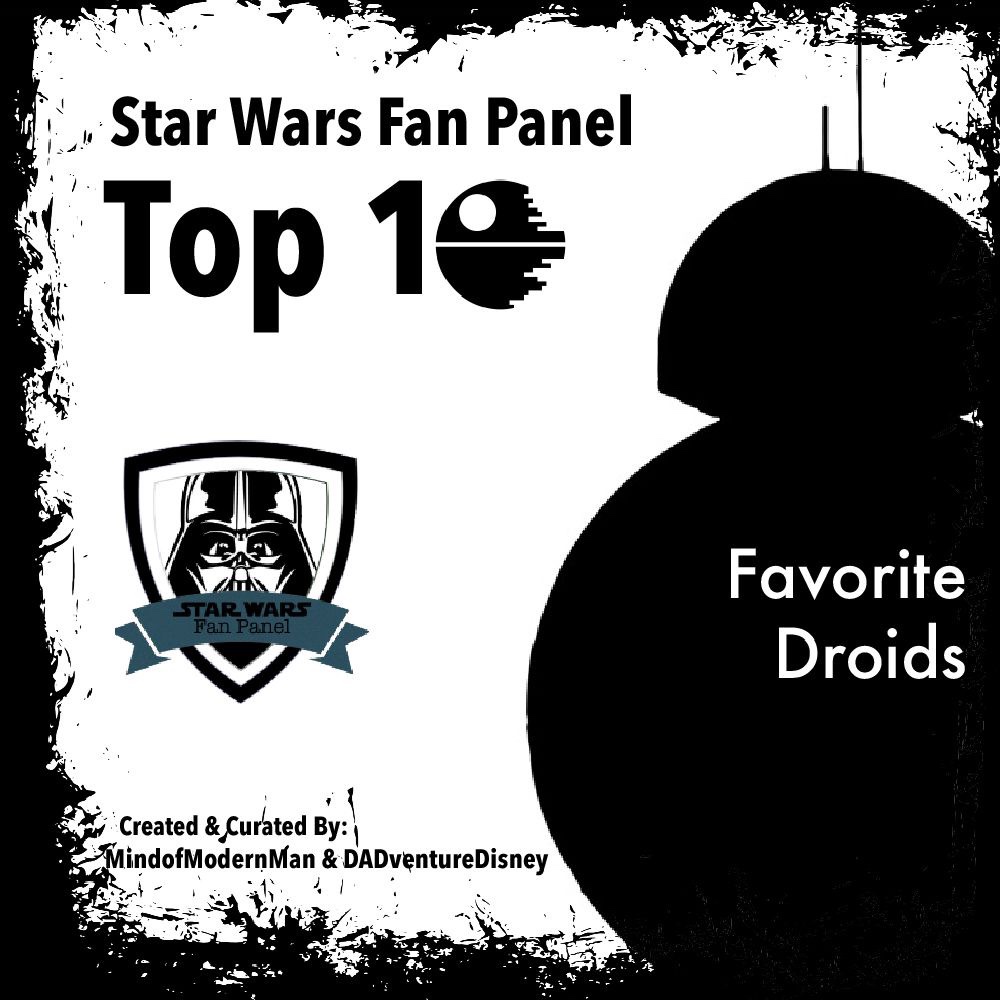