Welcome to Star Wars Saturdays! Our Star Wars Fan Panel – a group of big time Star Wars fans – has gathered to talk all things from a Galaxy Far Far Away!

On Saturdays we share our thoughts on ranking anything and everything in the Star Wars galaxy! What makes us different? We vote with our hearts. Our lists are our top FAVORITE things about each Star Wars category. We believe there are already too many critical lists, artistry lists, film making lists… yadda yadda… we are simply talking about our FAVORITES – as all fans do.

This week – 10 of us really focused on some specifics! Previously, we voted the lightsaber at the top of our Favorite Star Wars Technology list, but which lightsaber designs do we love the most?

We looked at design, color, significance, and more when we made our lists. We nominated over 20 different sabers, but we whittled it down to our Top 10. 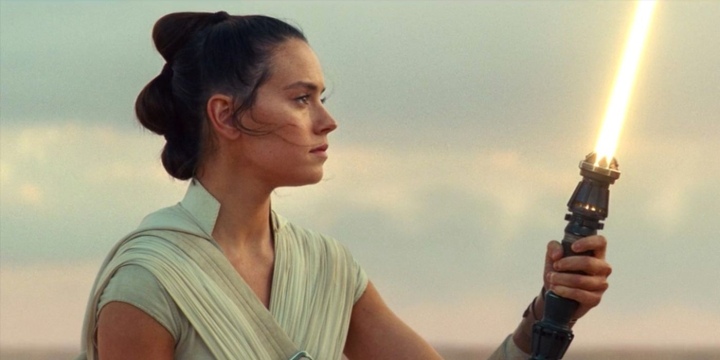 Created: The Rise of Skywalker
Creator: Rey Skywalker
Made of: Rey’s Quarterstaff and other salvaged parts
Special Feature: Rotating mechanism for activation 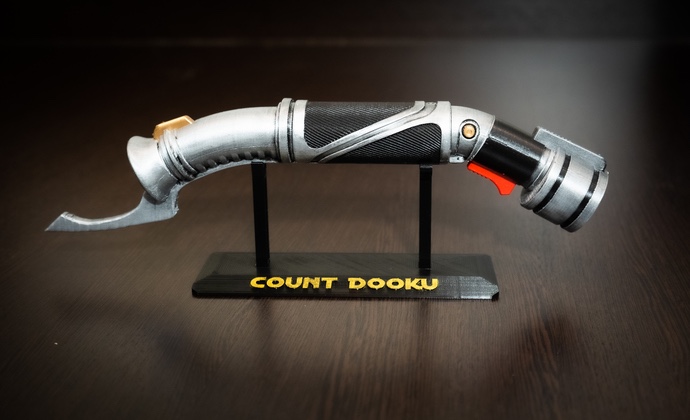 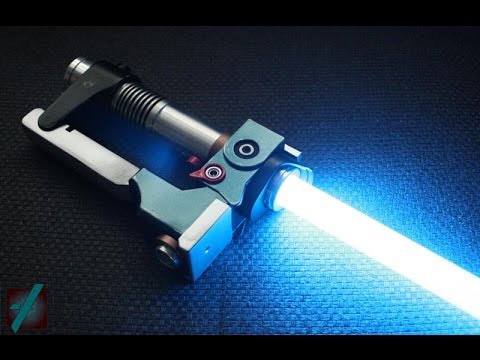 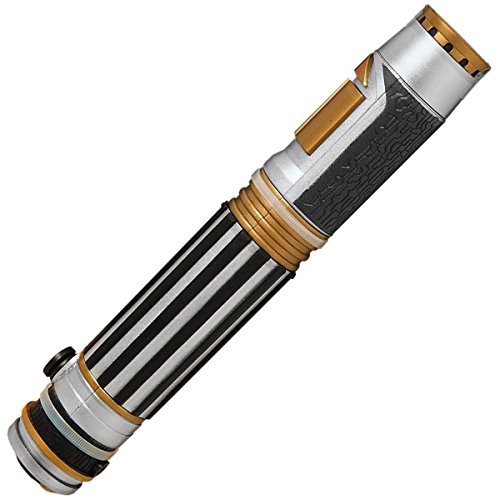 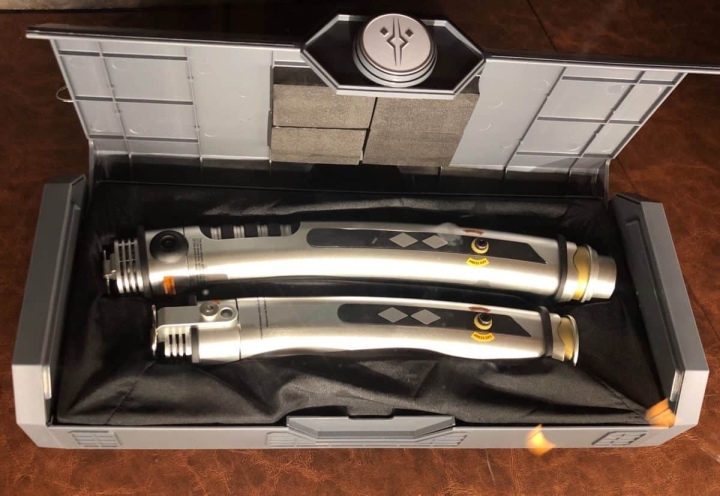 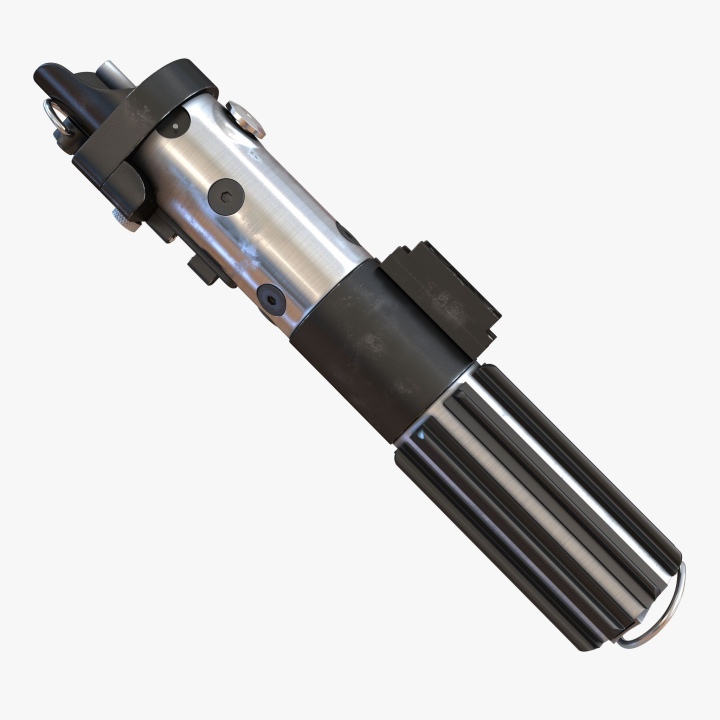 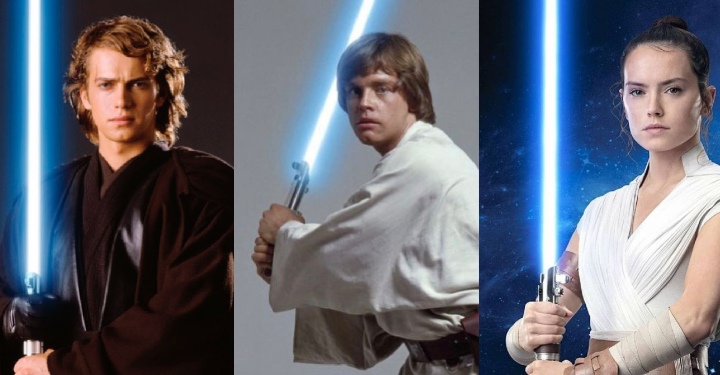 Created: A New Hope
Creator: Anakin Skywalker
Made of: Alloy metal and carbon composite
Special Feature: Can “call” to its rightful owner 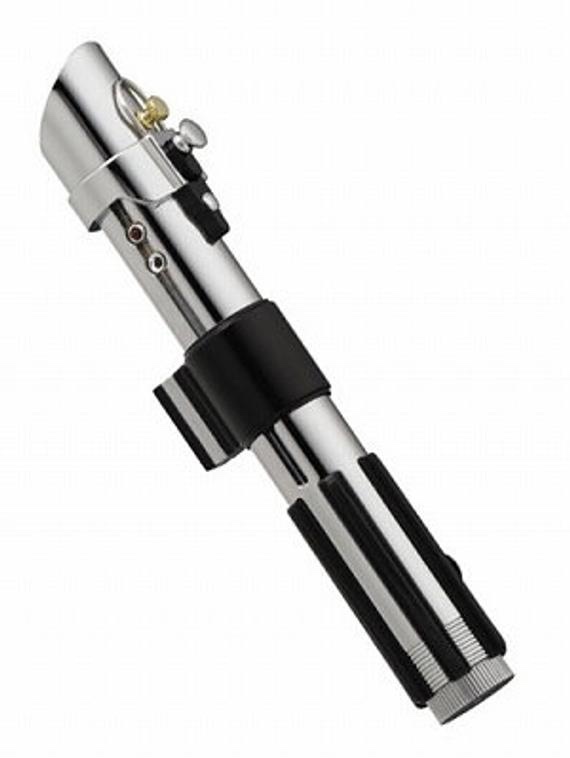 A lightsaber is truly a weapon for a more ‘civilized age’. They are works of art and are built and designed by the holder of each. Double ended, cross guarded, double, red, white and blue – so many ways to find your own style and protect (or attempt to destroy) the galaxy.

We nominated 8 red lightsabers, 4 blue, 3 green, 2 yellow(ish), and 1 saber each for white, purple, and black.

What’s your order? Which Kyber Crystal would you put in your saber? Do you make the crack, hiss, Vwooomm, noises yourself when you swing a broom handle around?

Hit the comments and let us know. Or head over to our Instagram Page and hit us up there, too!